So.. I just realised I hadn't finished up that dinner party post!

This is the final, somewhat belated post on dessert from my Prep Ahead Dinner Party. It's kind of the lazy Heston dinner, despite being an all Heston meal.

We had: (Heston dishes marked with a *)

I've not made brulee in more than a decade. I did however get given a blowtorch for Christmas, and have been looking for an excuse to sue it ever since.

Heston Blumenthal at Home has this as a golden syrup one, but I went for the coffee variant.

This dish actually only has five ingredients. FIVE. You'd almost be forgiven for thinking Heston had gone easy or something. Makes me feel positively lazy compared to Phil's recent efforts. 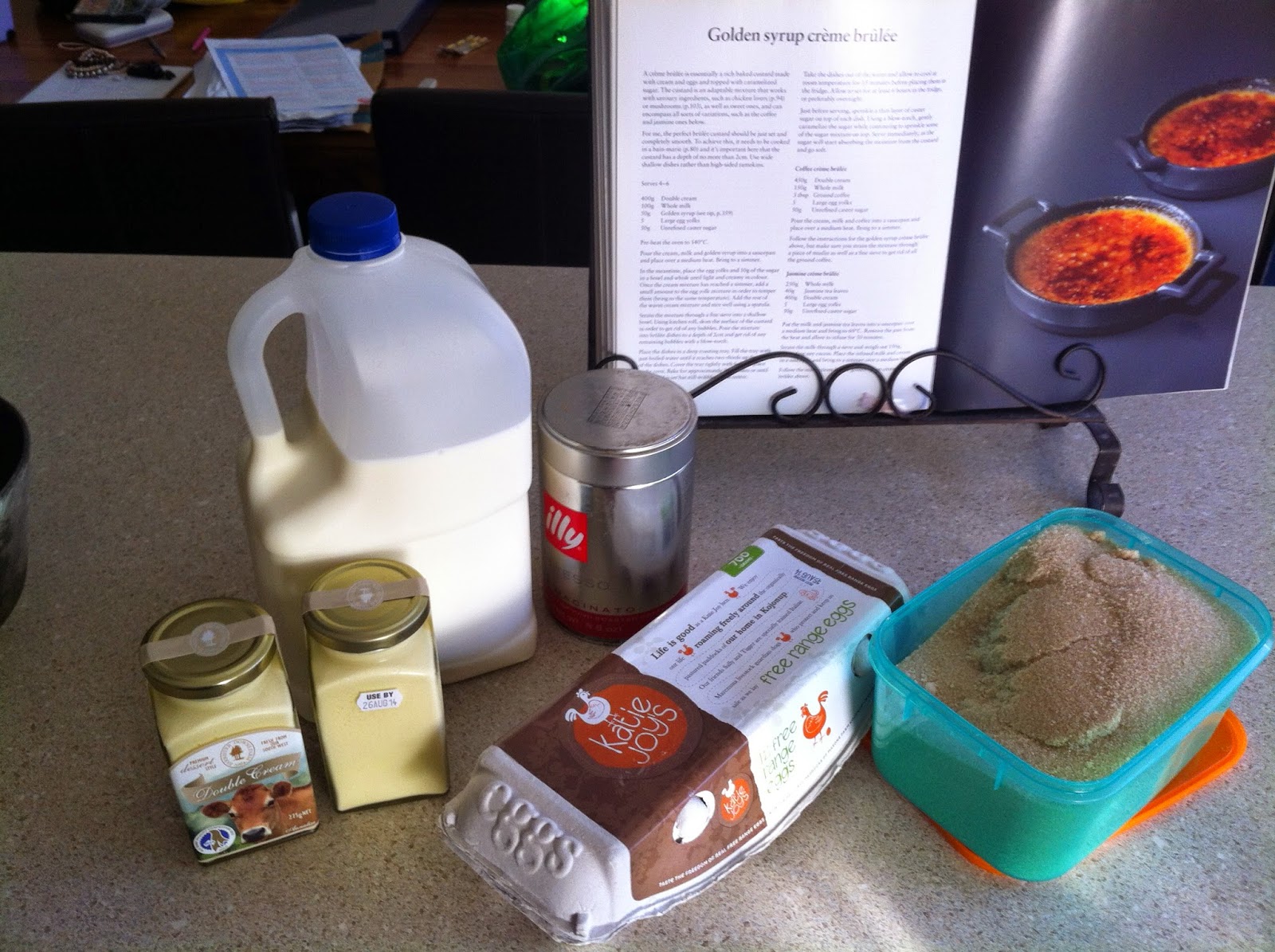 Heat up the cream, milk and coffee.. 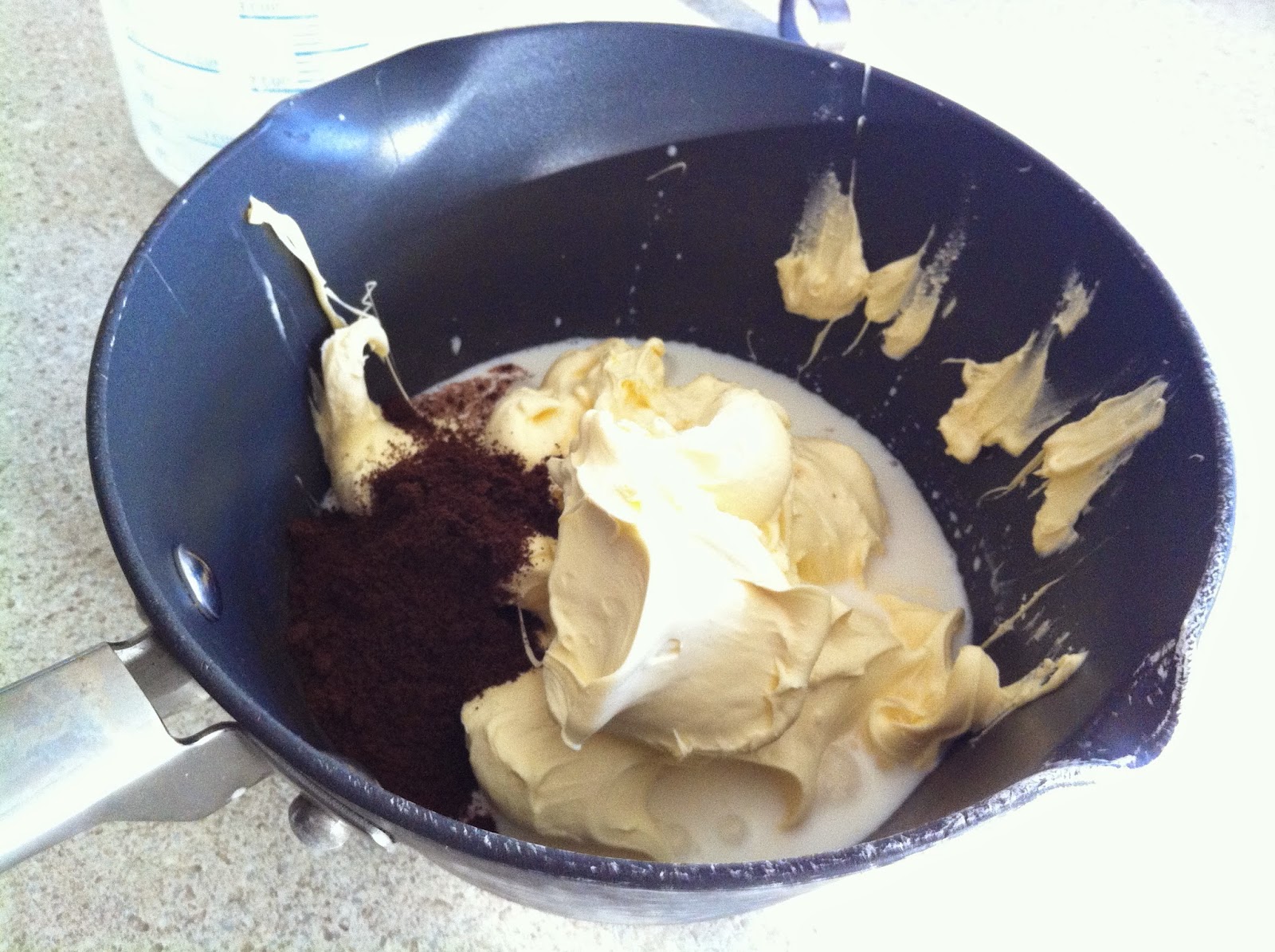 until it is all melted. Bring to a simmer. 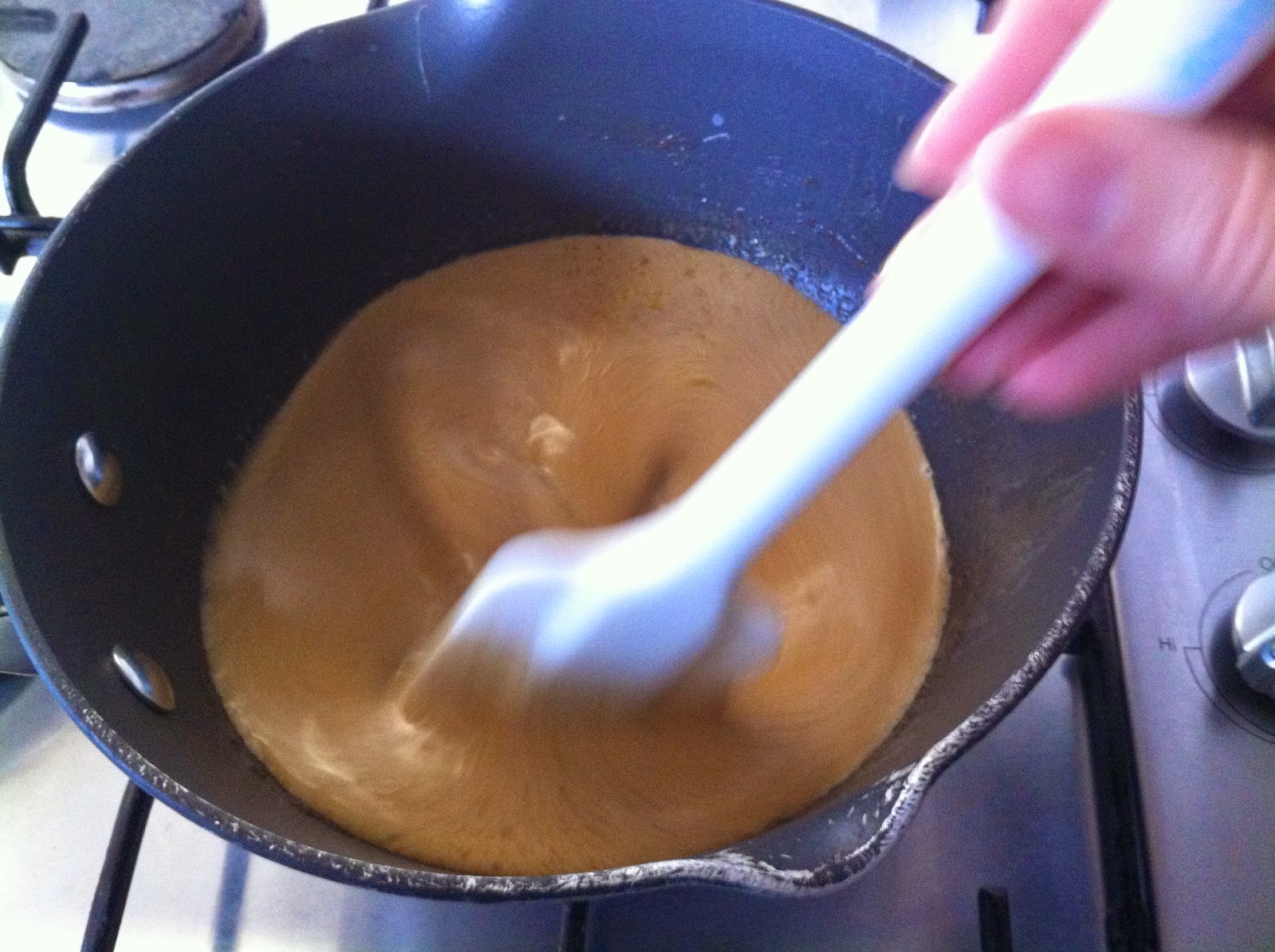 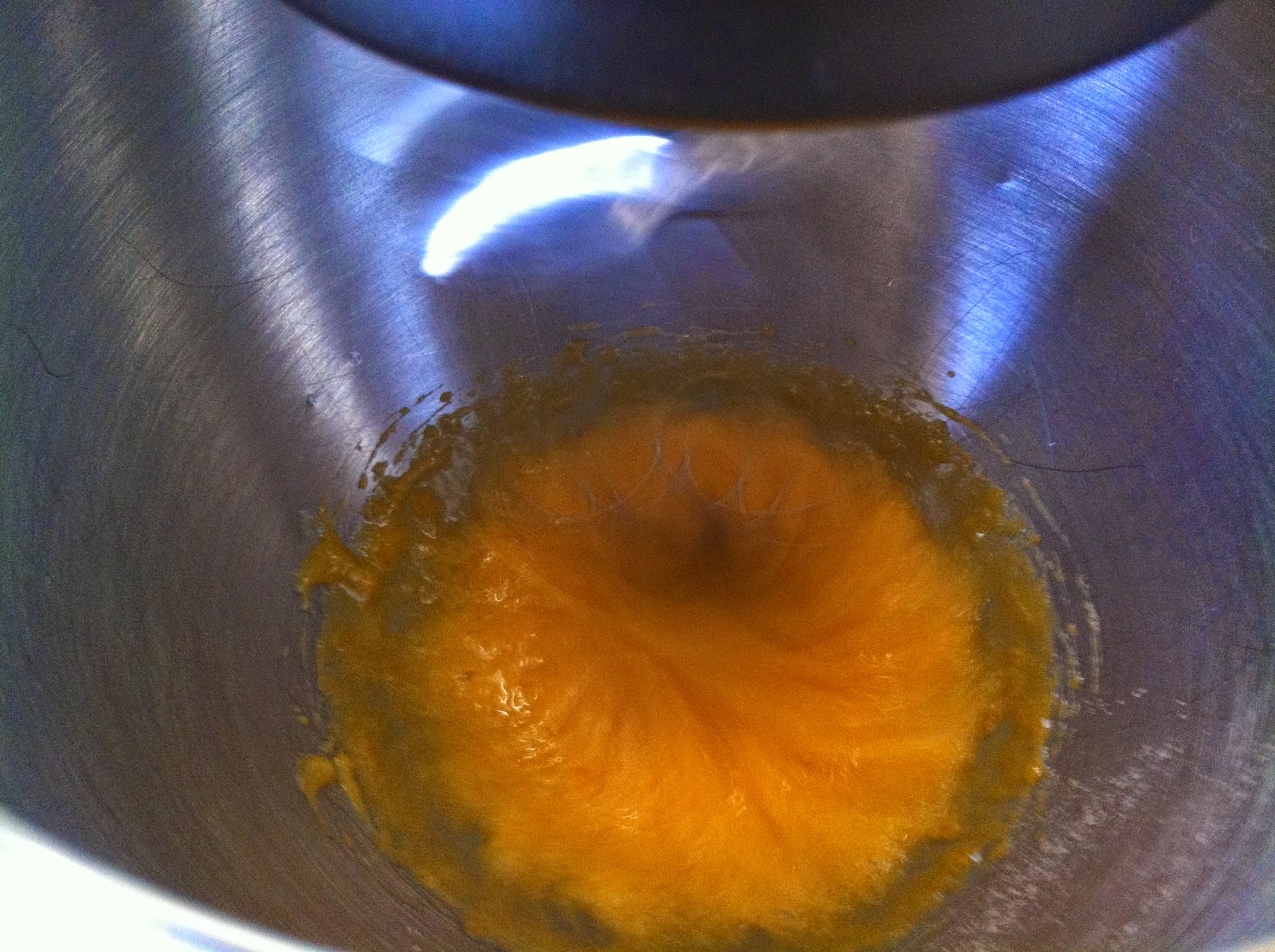 until light and creamy. 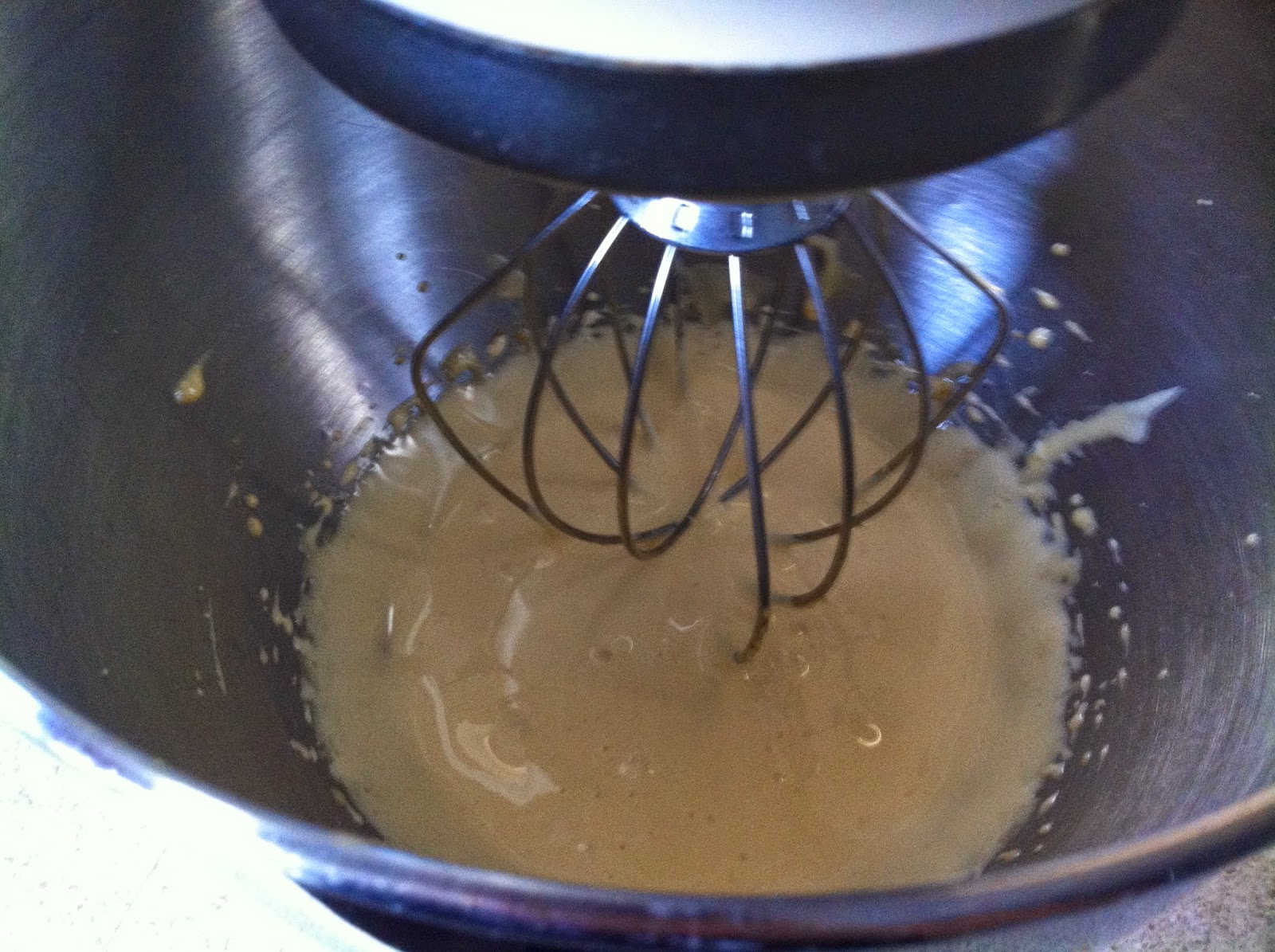 Add a little of the hot coffee mix to the eggs. This "tempers" it, bringing it to the same temperature (and presumably stops it from all turning in to scrambled eggs when you mix in the rest of it. 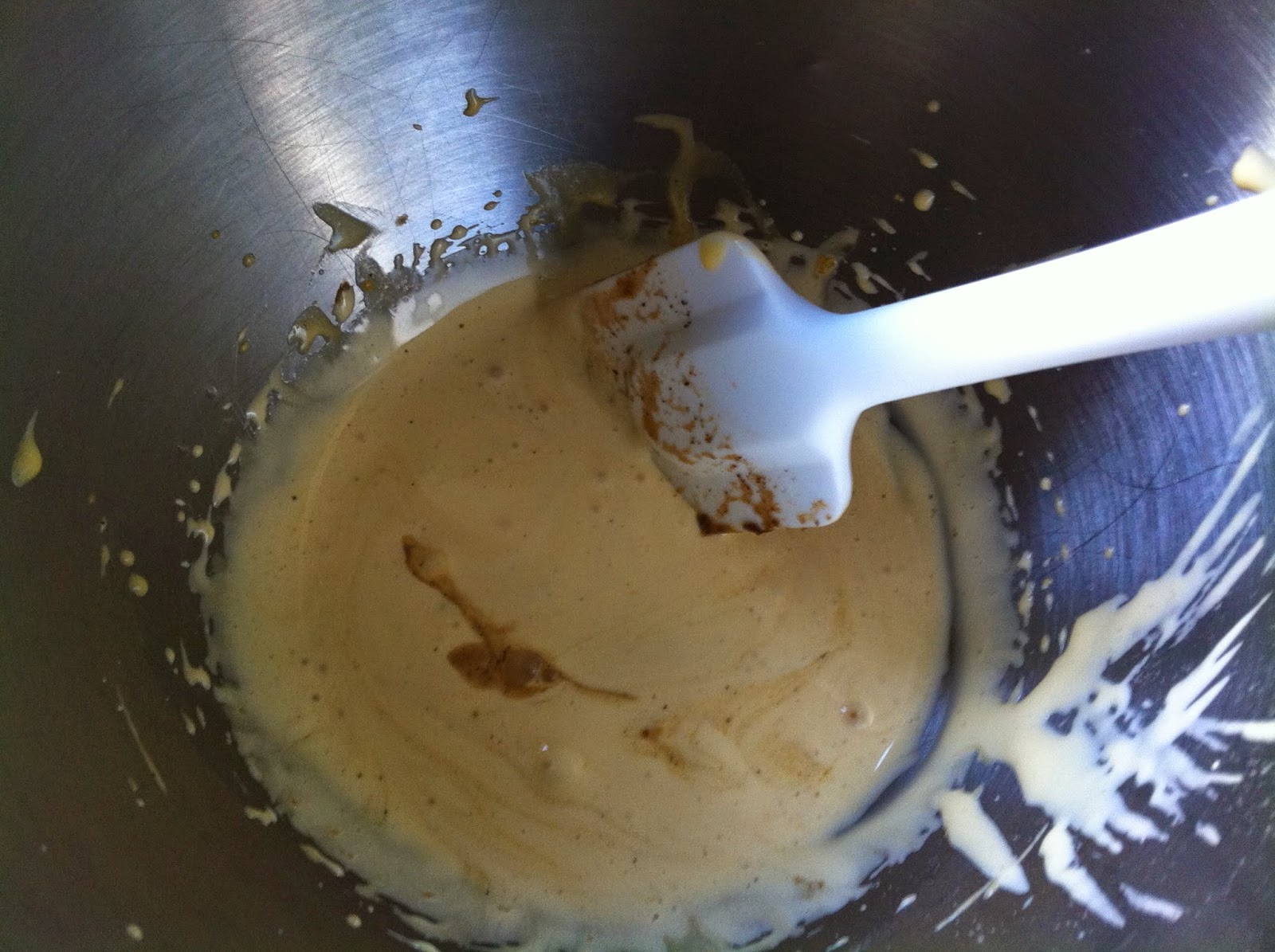 Add the rest of the mix and mix well.Then, strain the mixture through muslin and a sieve. 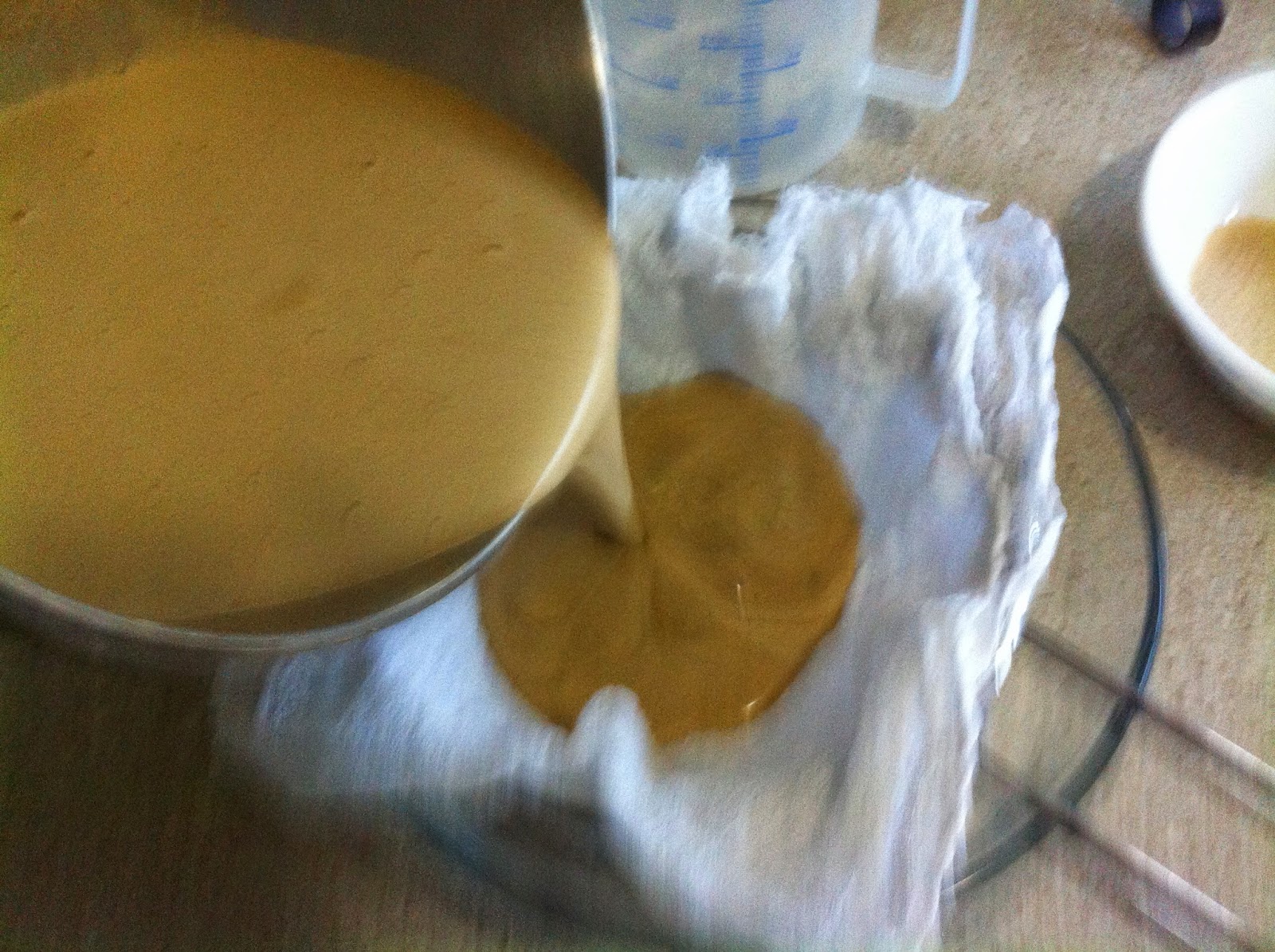 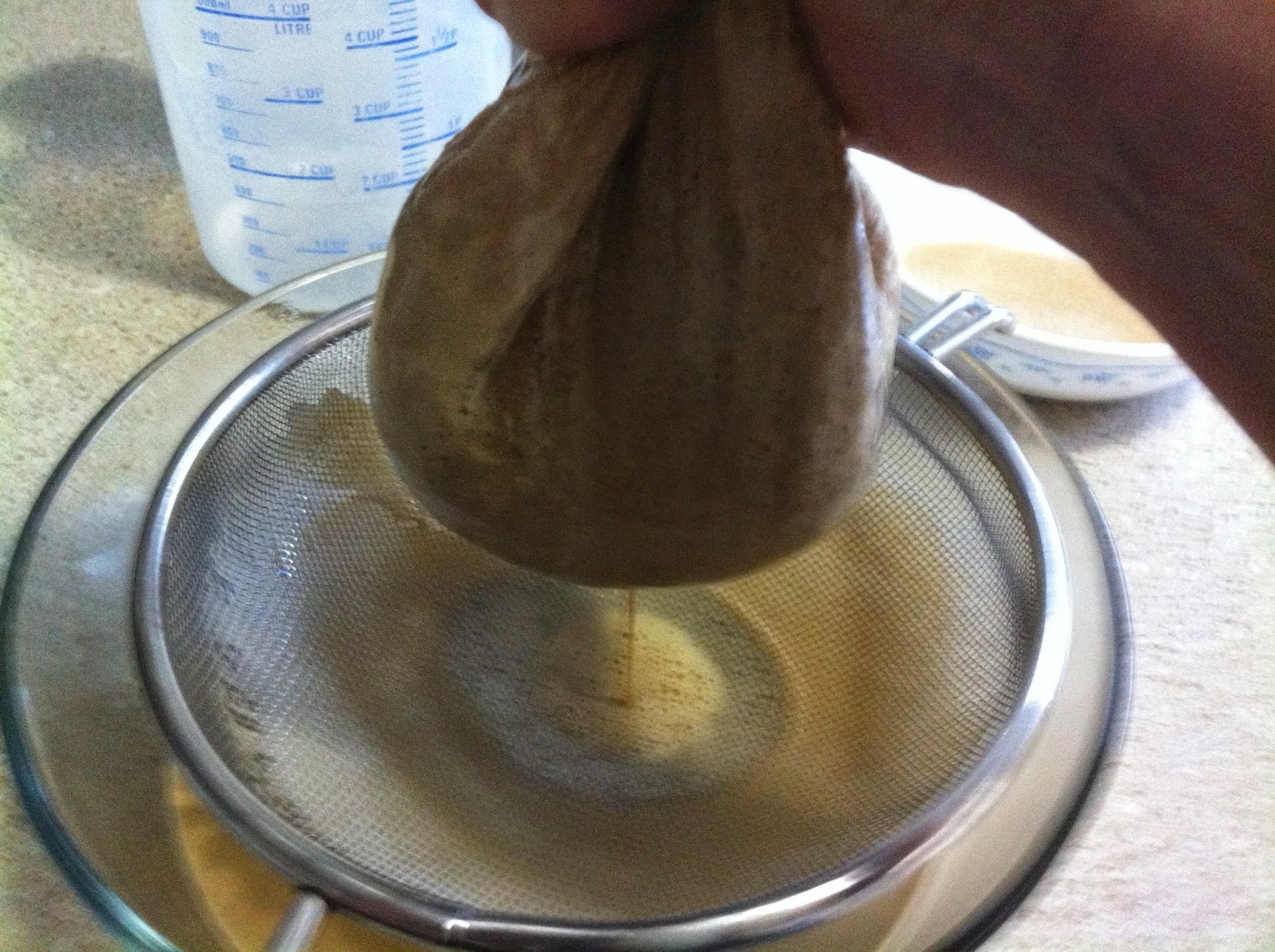 Skim the surface with kitchen paper to remove bubbles. 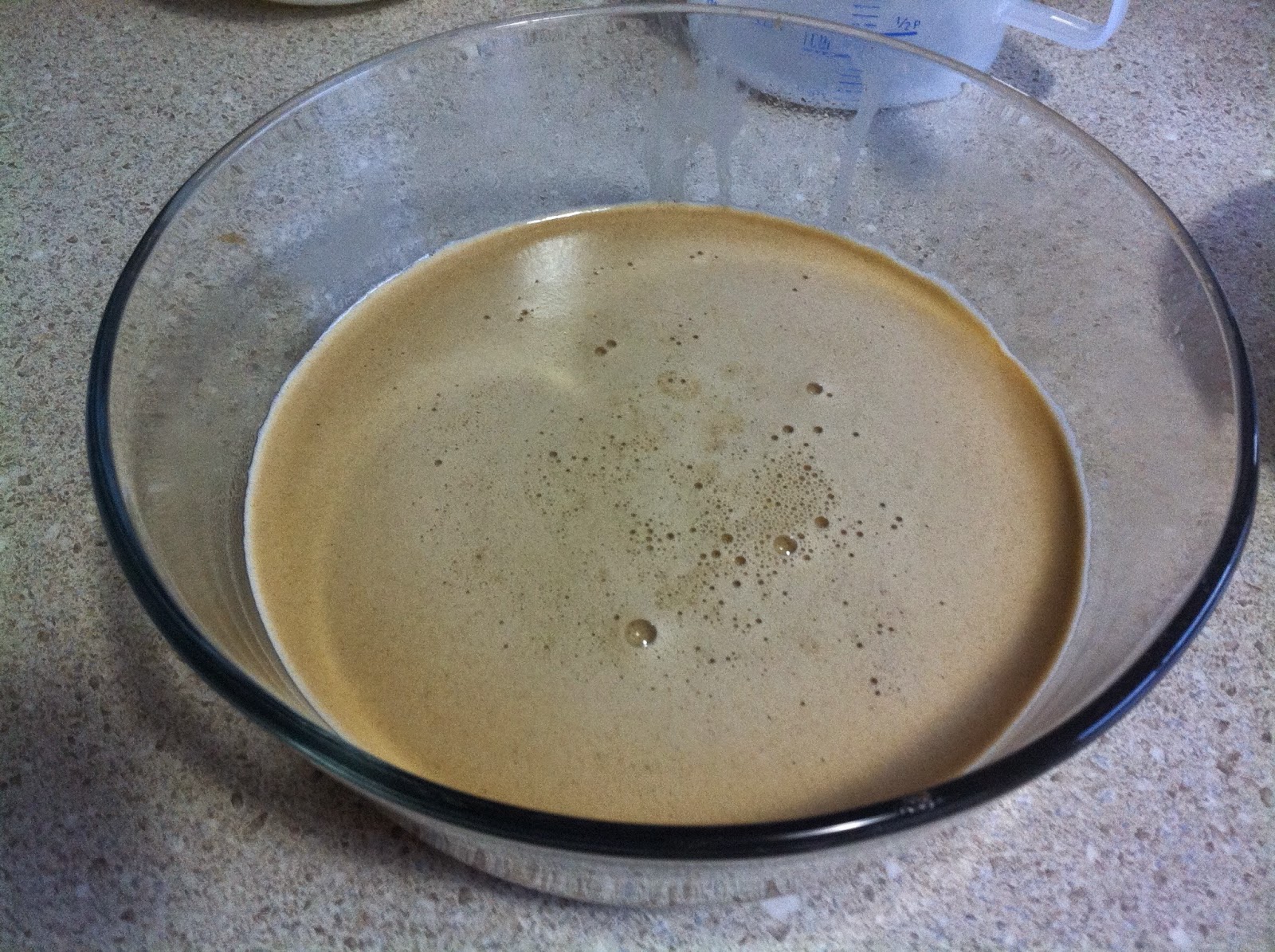 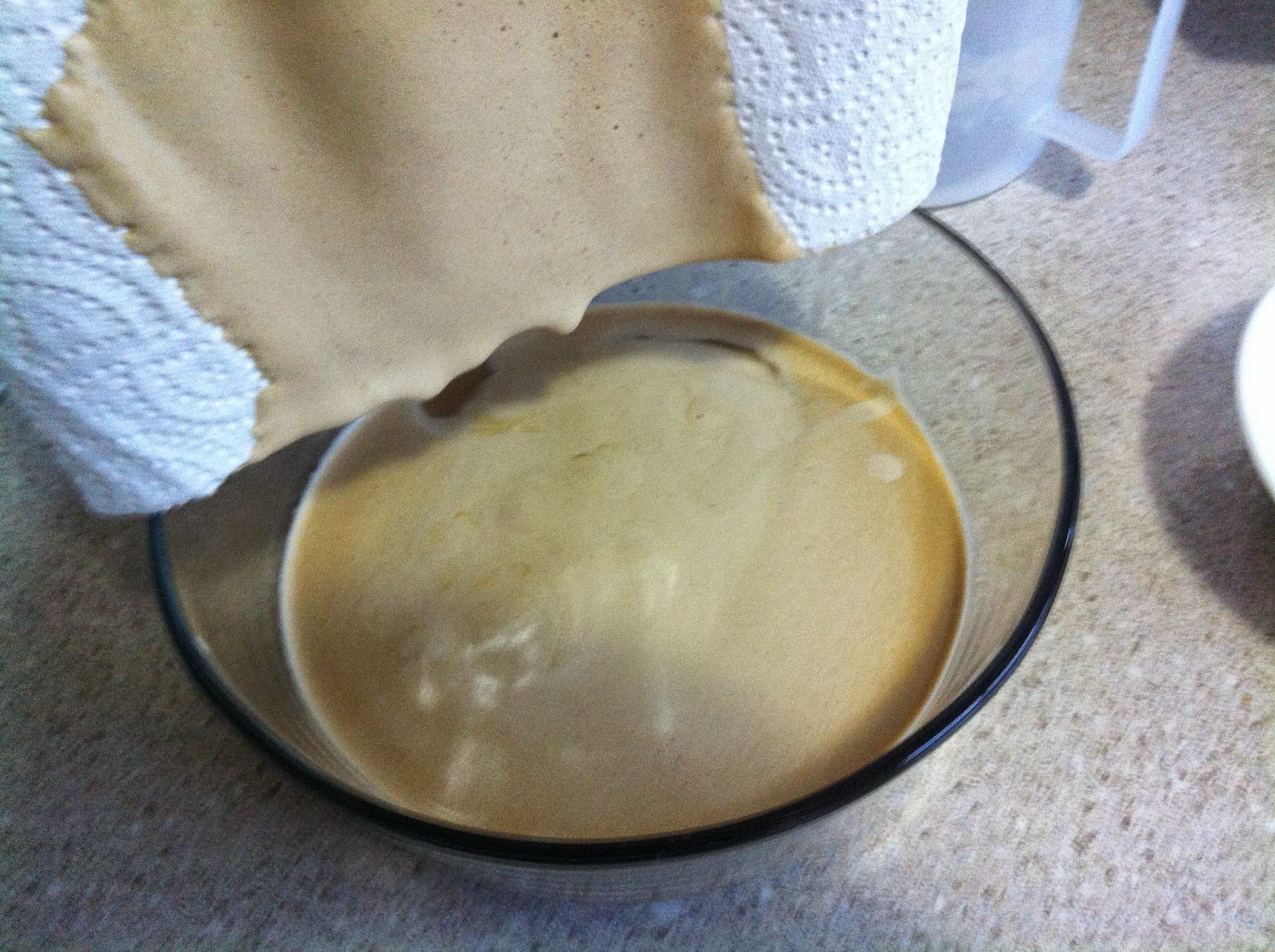 Which will seem a bit pointless, since now you pour it into ramekins. 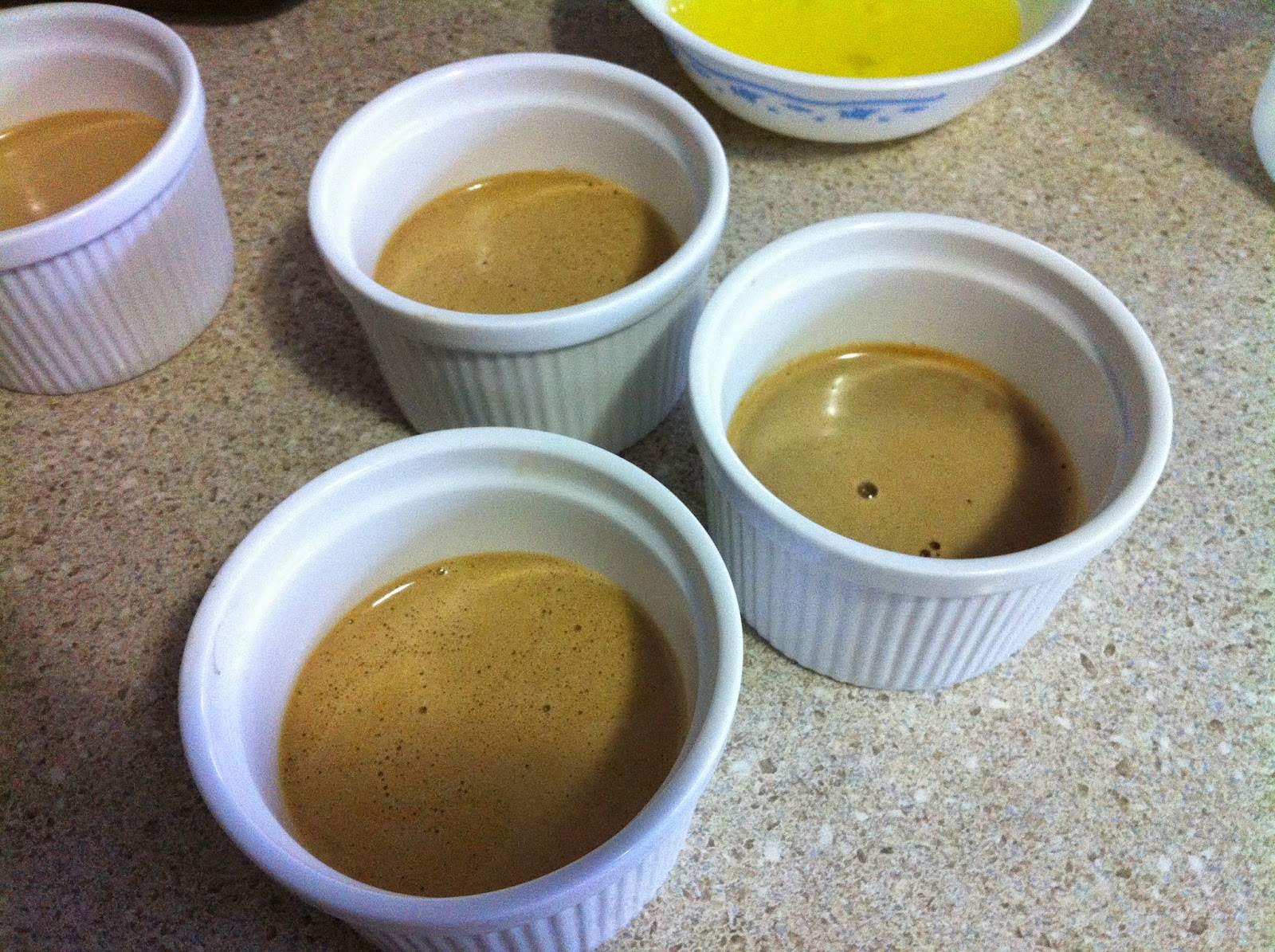 Which you then blowtorch to remove bubbles. Bad bubbles. Very naughty. No, I don't know why you needed to use the paper before, given you go all nuclear on the bubbles here. *shrugs* 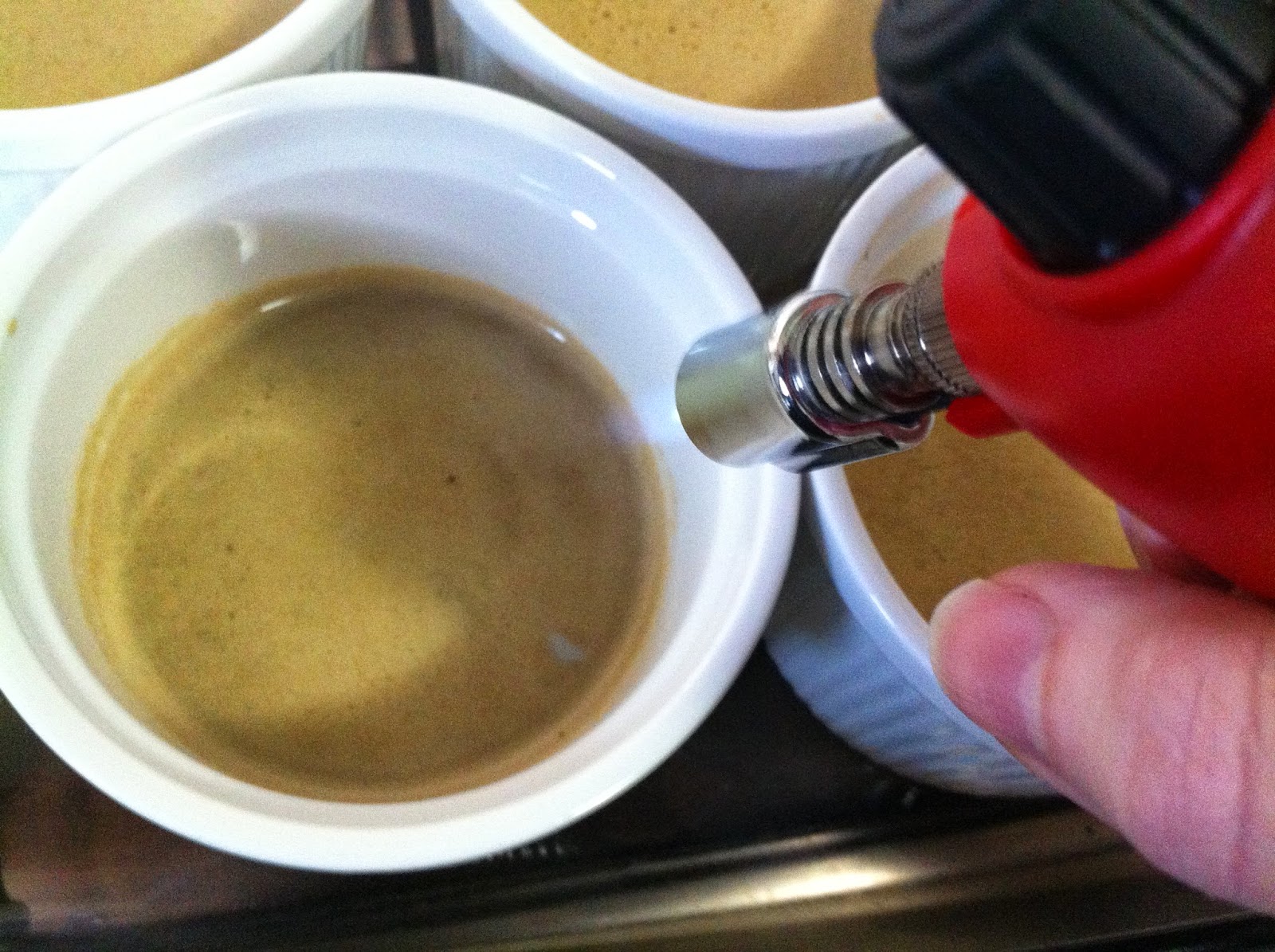 Then they go into a roasting tray, filling the sides (the outsides, not the inside bits with custard in them, obviously) with boiling water. 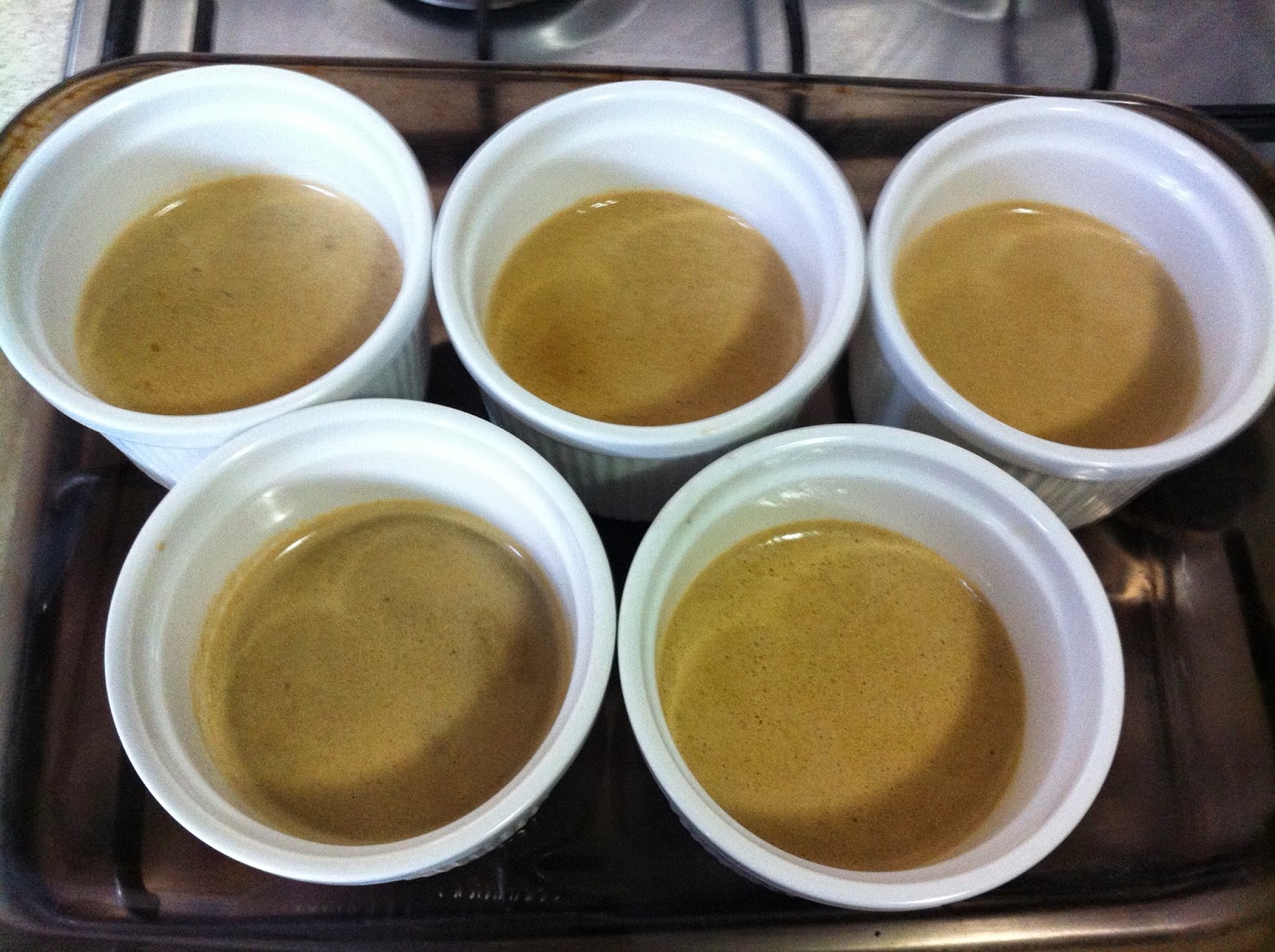 Then foil over the top and into the oven to bake for 30 minutes. 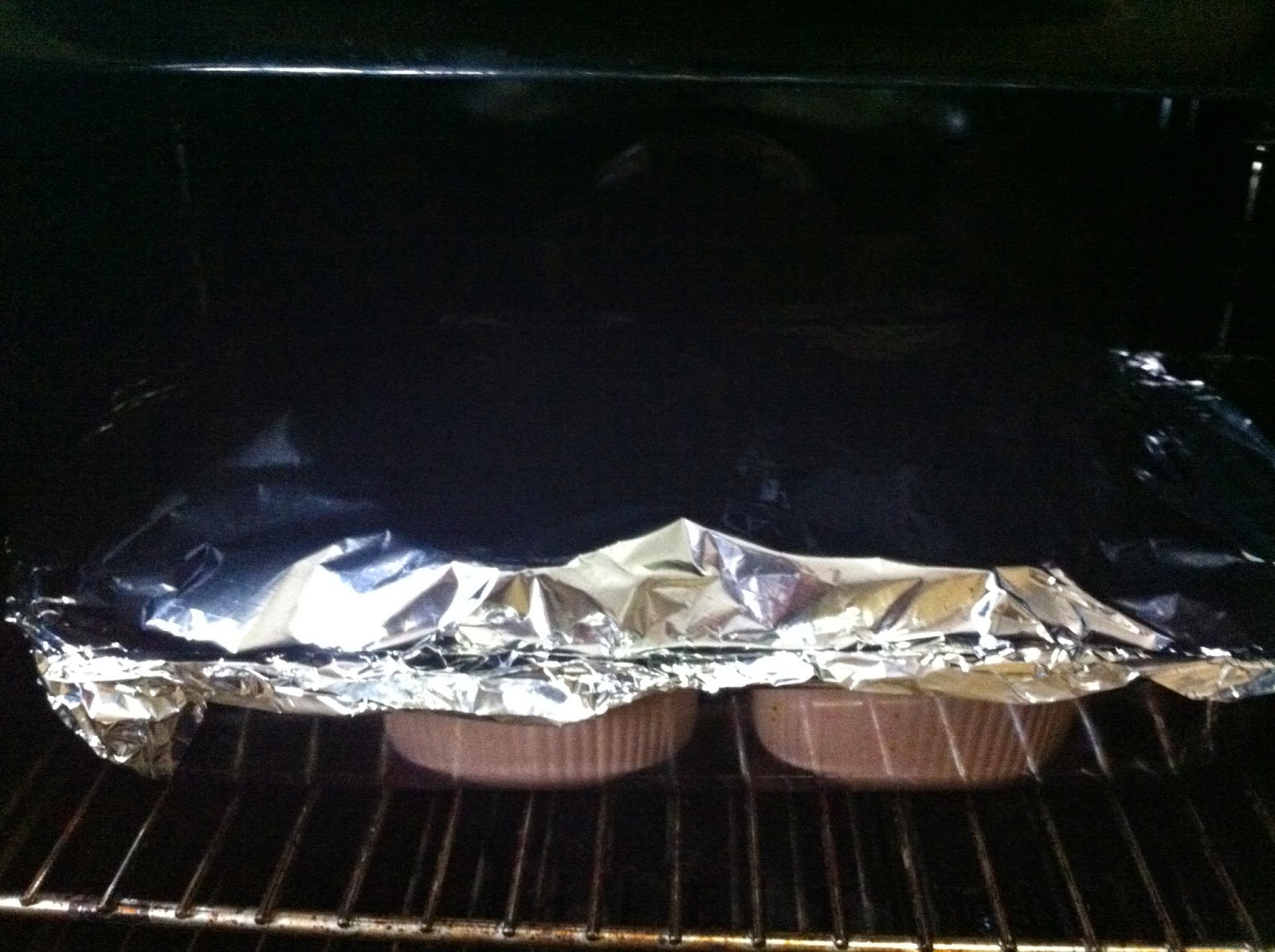 Once they are baked, let them cool slightly then into the fridge overnight. 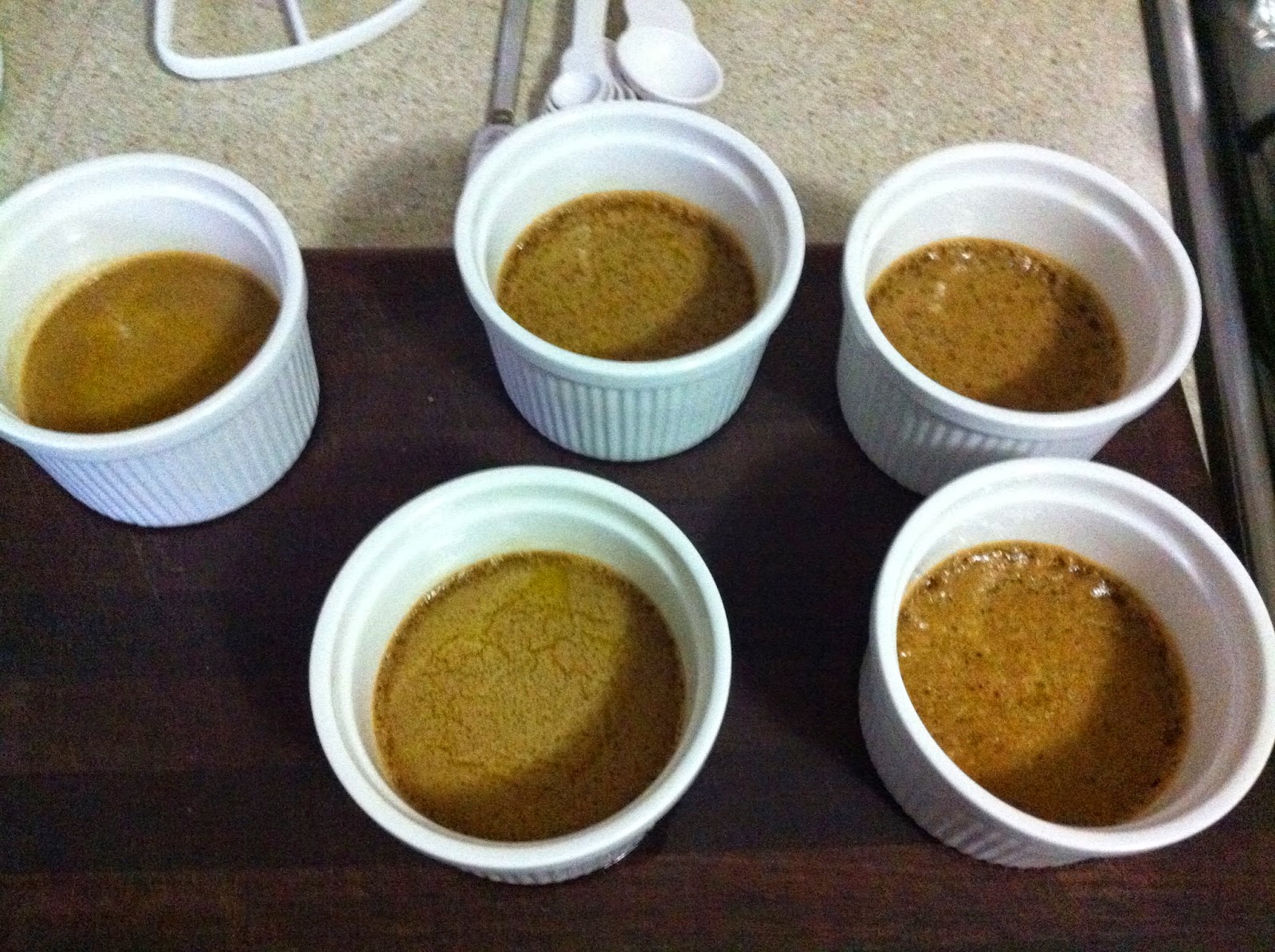 That's it, until right before serving.

Pour over a nice layer of unrefined caster sugar.. 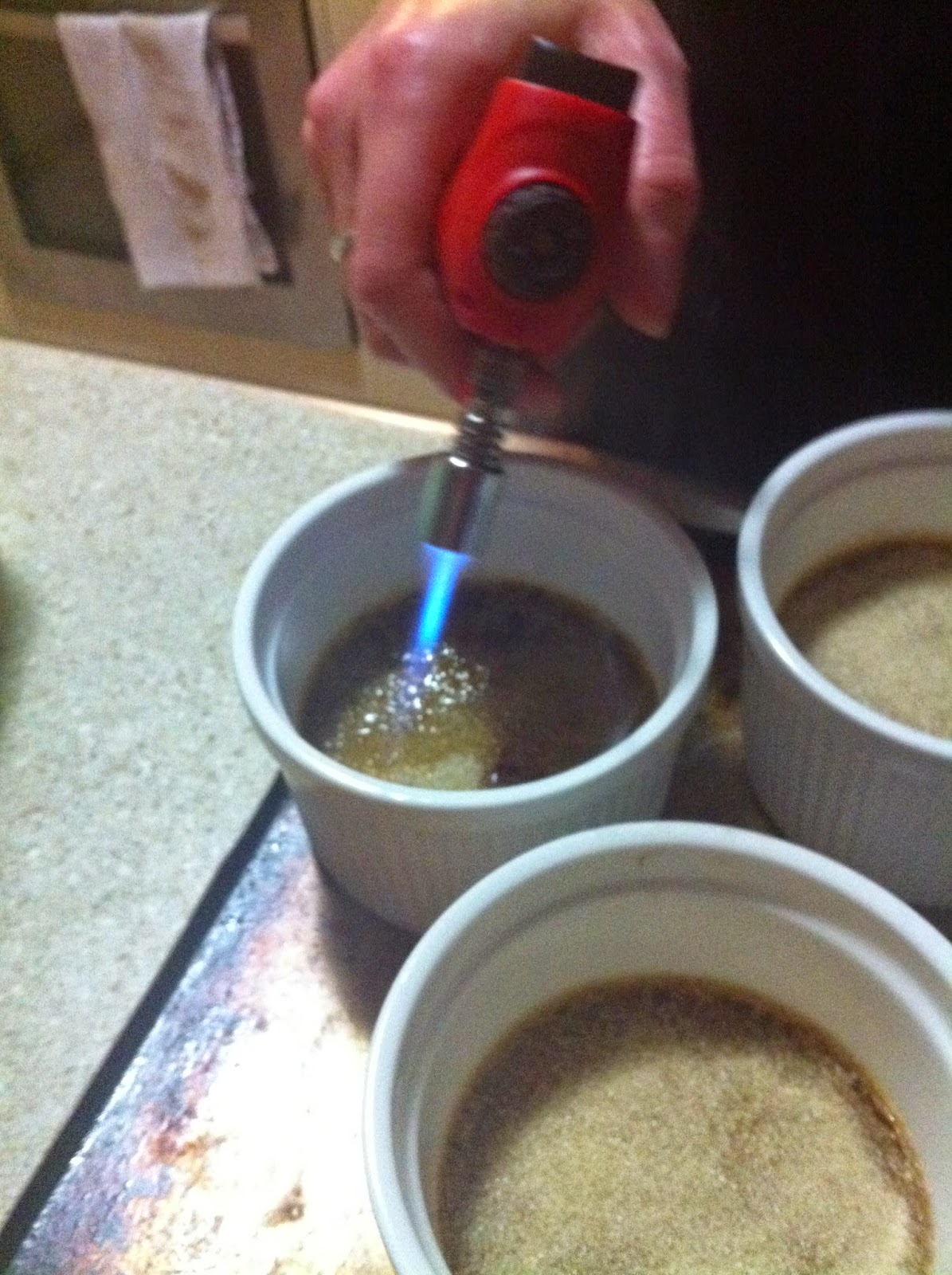 And blowtorch that sucker into toffee! 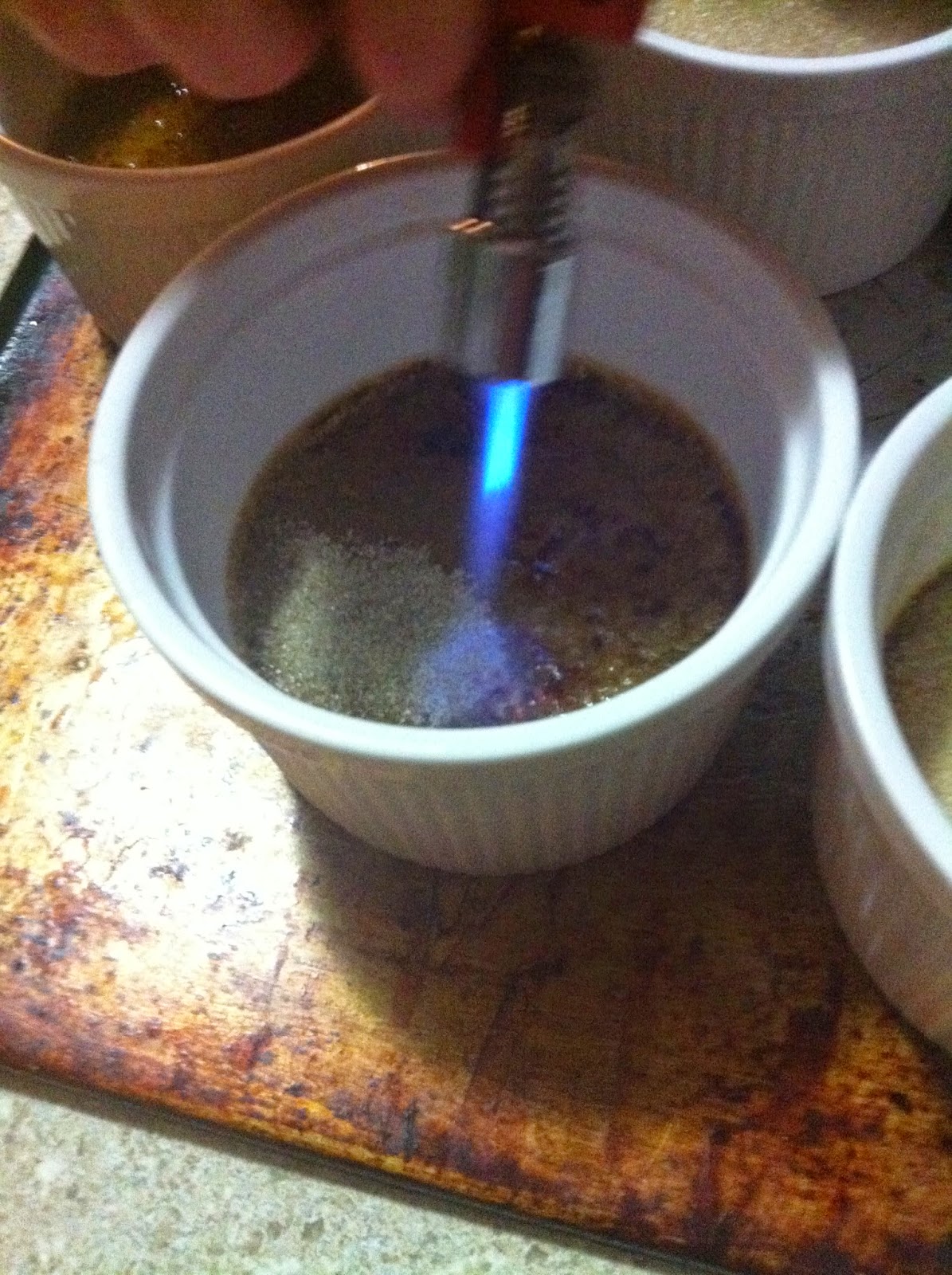 Try not to giggle or act gleeful, or the guests will look at you with a mixture of bemusement and concern. 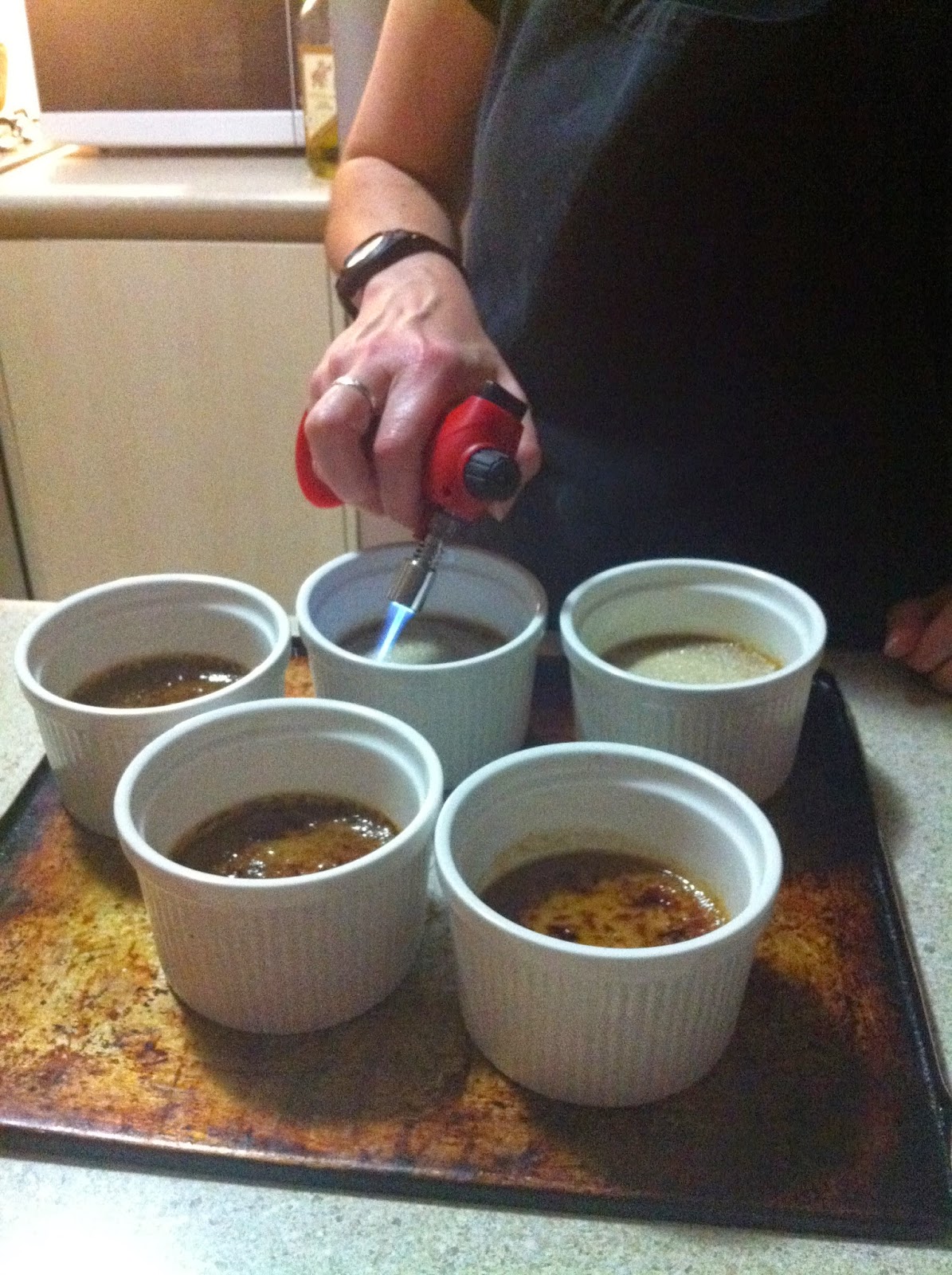 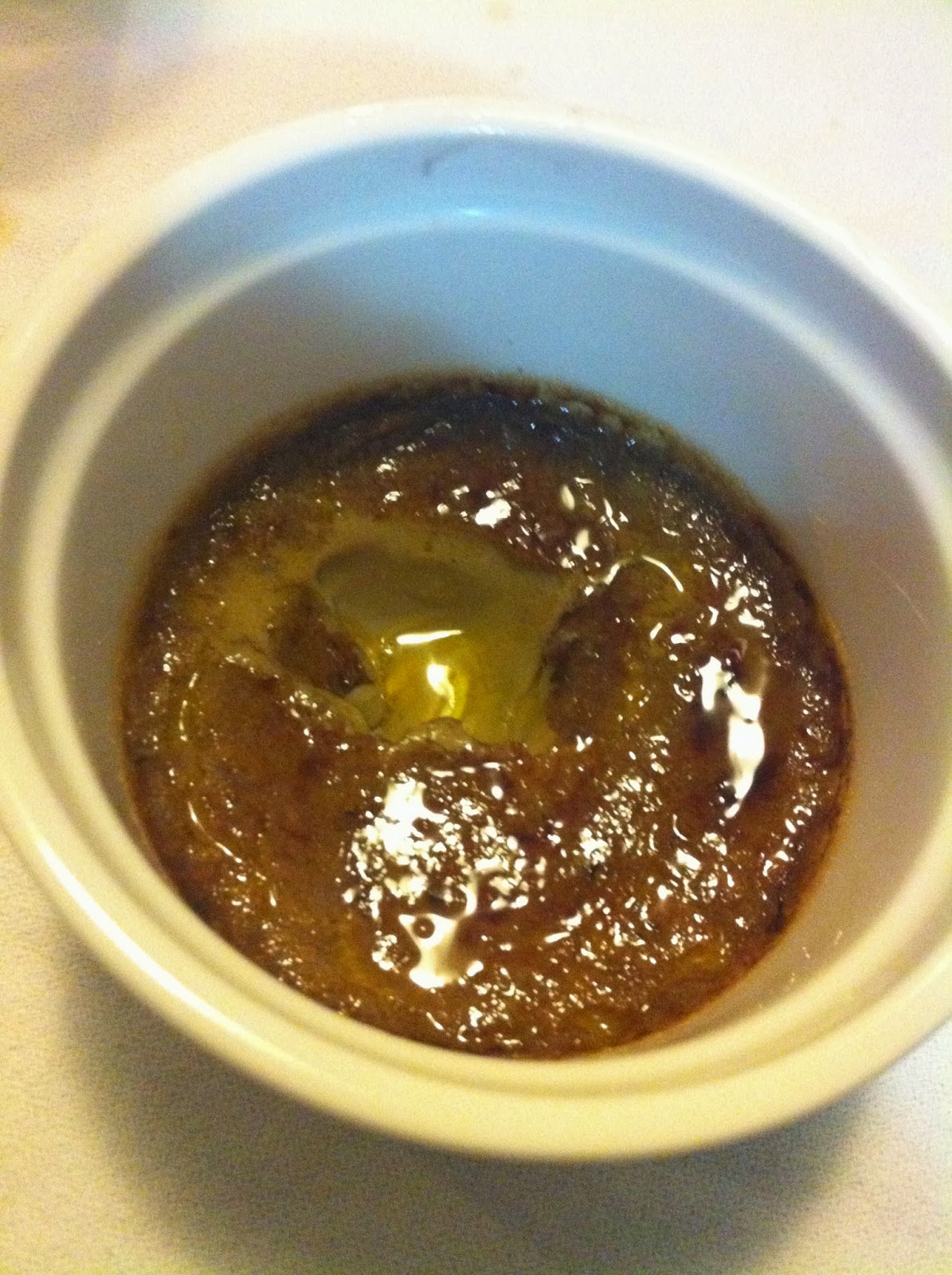 The flavour on this was great, not too sweet. I slightly overdid the blow-torching. I suspect due to poor technique. This meant that some had a little puddle of butter/oil in them. While it didn't taste bad, it didn't look great. I am fairly sure this was the top layer of custard being melted from the close contact with the molten sugar. I might need to read up on better technique for next time. Too much glee, not enough care I suspect.

Very well received. I thought they could be a little sweeter, but my guests felt they were well balanced. A very good, easy dish. An excellent option should you be doing other more complicated partners.

Next: I'm planning another dinner party and regretting that my house and budgets are both smaller than I'd like...